There’s nothing better than a campfire roasted marshmallow sandwiched between two crispy graham crackers and a rich bar of chocolate. A summertime staple, S’mores are just as delish as they are nostalgic. This National S’mores Day (Aug. 10) bring yourself back to childhood with our list of easy S’mores dessert recipes. 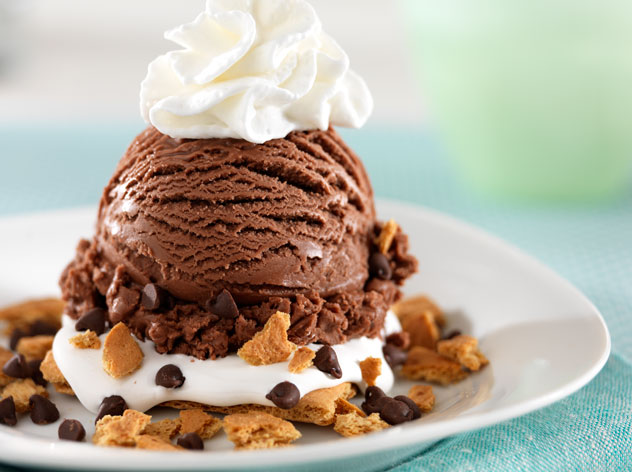 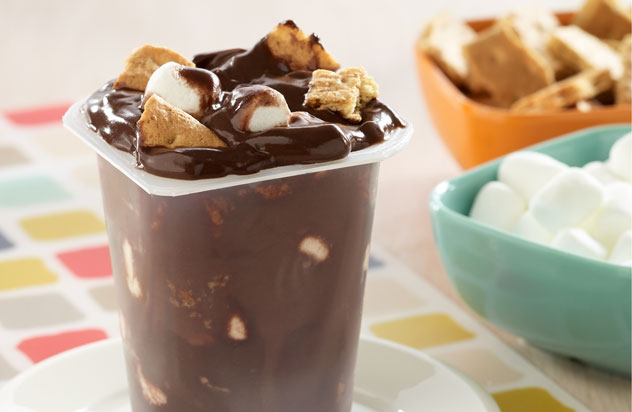 Dying for s’more but don’t have a chocolate bar? This 3-ingredient, single-serve dessert is the perfect alternative. Mix two of your traditional s’more components — mini marshmallows and graham cracker crumbs — into a chocolate pudding cup and dig in. Upgrade your dessert by spooning your s’more pudding mixture into an ice cream cone. 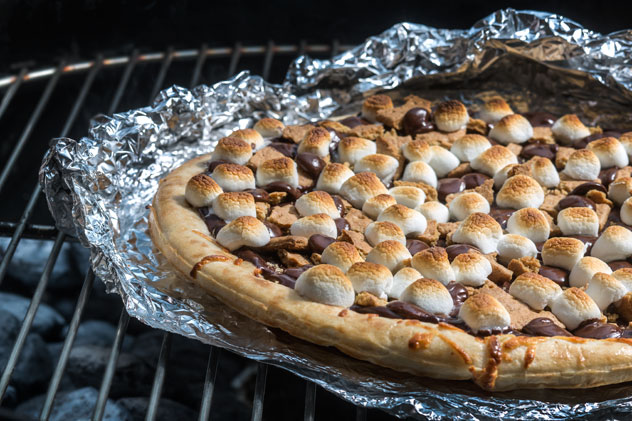 Brush the bottom and top edge of a 12-inch prebaked pizza crust with canola oil. Evenly spread chocolate pudding onto your crust. Sprinkle with mini chocolate chips and marshmallows. Top with crushed graham crackers and the grill for 5-7 minutes over medium heat.

Pro-tip: For even heating, rotate your pizza. 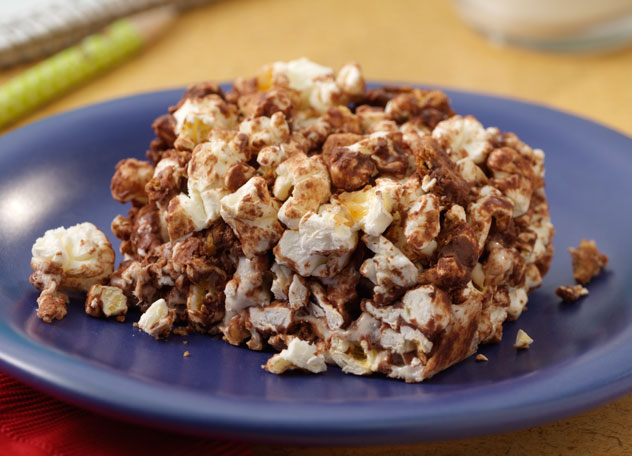 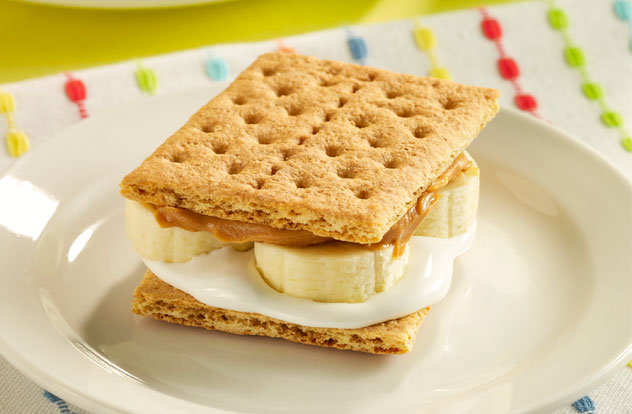 Let go of everything you were told a S’more has to be with one of our favorite s'mores ideas. Shake it up with this quick and easy Peanut Butter and Banana ‘S’more’ snack. Made with creamy peanut butter, marshmallow crème, and sliced banana sandwiched between graham crackers, this 10-minute snack is best enjoyed on summer afternoons spent at the park. 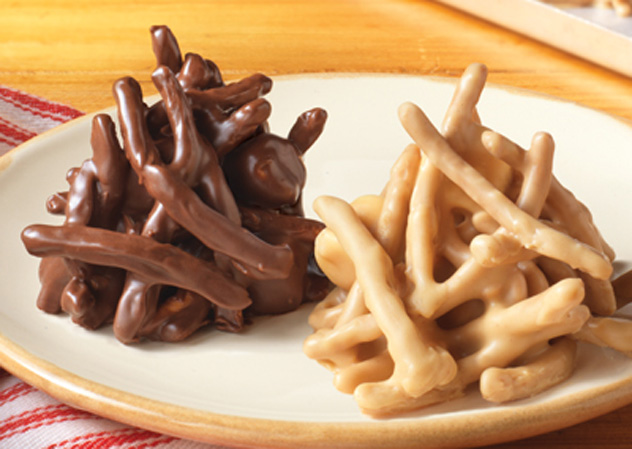